Wow! I am in a magazine, the Egyptian Flair magazine. It’s already the previous issue but I am more than proud to be featured, I love the publication. You can read the whole interview here..

While we’re working on #OurCairoHome some side projects are still running. I decided this time to not really work in Egypt so we can focus on our home. But since the last year I have buildt up a good network here in Egypt and new collaborations are coming soon. I am always happy and surprised when a magazine wants to feature me and write something about my work and style. I have had more interviews in Holland before and I even wrote some articles for Egyptian magazines Ladybird and Ask. And now again, a new interview in an Egyptian magazine called Flair. Extra cool because I worked for the Dutch Flair Magazine several times before. Editor in chief Hind contacted me a while ago and she really wrotes some amazing words about my work. Can’t be more than proud!

Oh and the tiles on the backrground of the photo’s… yes that’s our new bathroom tiles! Soon the before and after photo’s!

Click on the photo below to read the complete interview : Binti Home-Flair Magazine

A basket from Egypt 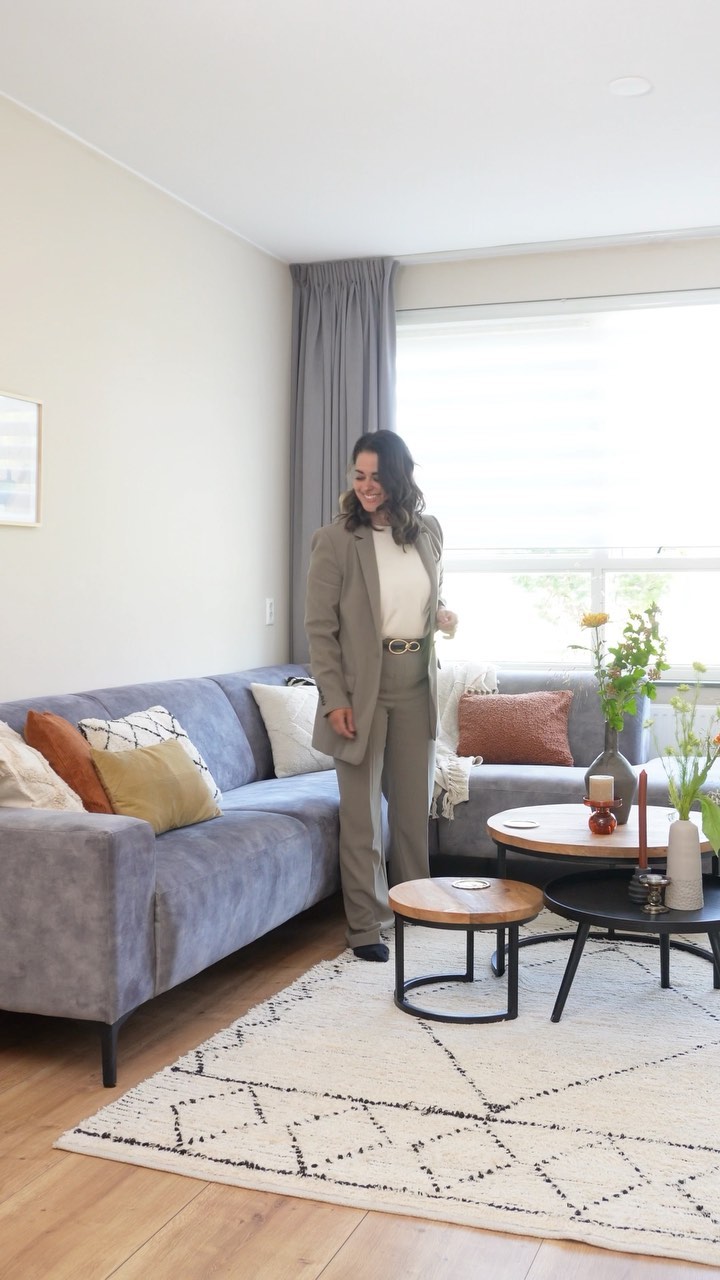 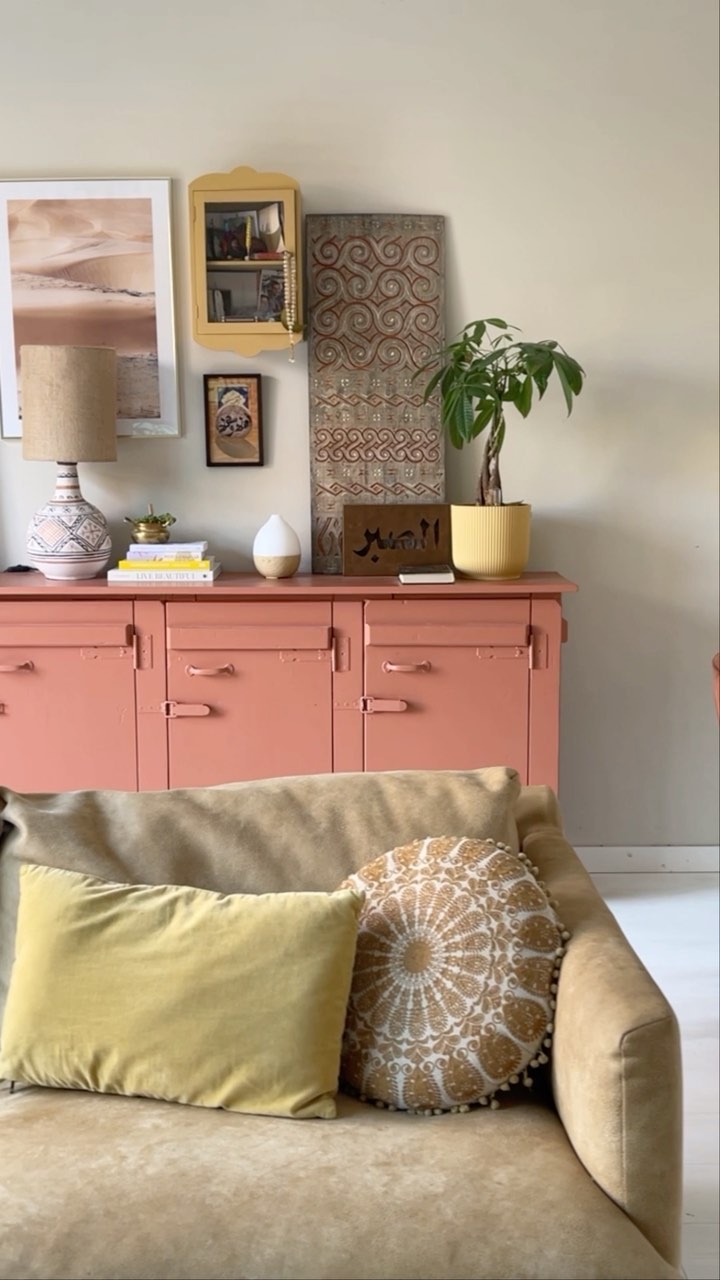 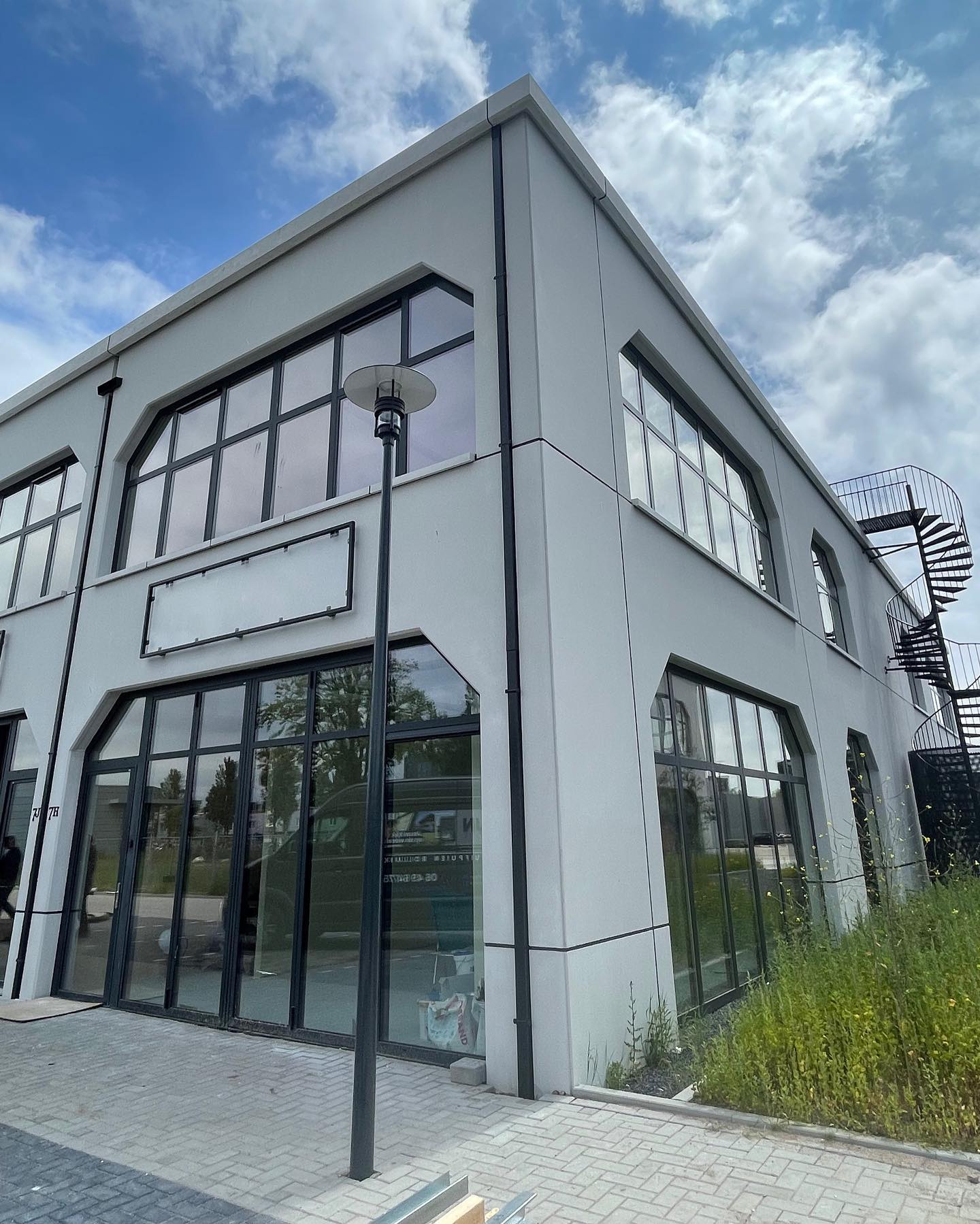